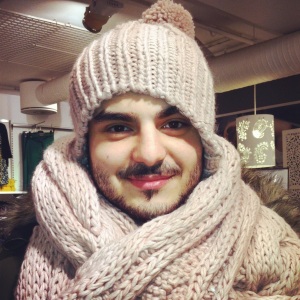 My name is Michael Astar, I am 25 years old. I was born and raised in Japan – Tokyo ’til I was 11 years old, then we moved to Norway. I am half Iranian half Japanese. I am proud to be Hapa because I can speak fluent Japanese, Persian, Norwegian, and English.

I feel special even though my appearance looks mostly middle eastern. When I tell people where I’m from, people get surprised — especially tourists from Japan in Norway get shocked when I speak fluent Japanese to them!

Although my childhood in Japan was great there were bad times where I faced bullying at school because I was different from others — I was the only kid in the entire school who was not 100% Japanese — so I was lucky to have one best friend that was there for me in those times. 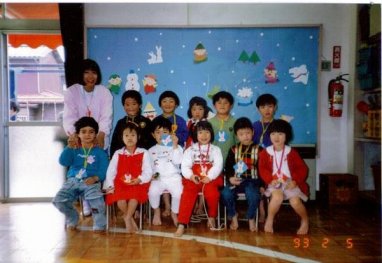 My biggest challenge now is that I don’t use Japanese that often as there are almost no Japanese people living in Oslo. But I do speak Japanese to my sister when we hang out.

Today I work with music (as producer and DJ) and I am a professional chef, specializing in Japanese dishes, everything from homemade miso to takoyaki. I feel that Japanese food brings me Japanese culture and I get the connection with Japan even though I live half a world away.