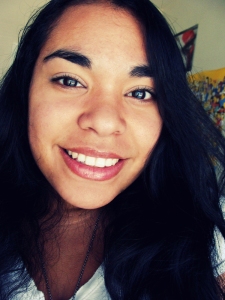 My name is Chelsey Quinones Dakanno. My two last names say a lot about my heritage already. Dakanno, according to my mother, is Japanese for “high or tall fields.” Quinones is Spanish/Asturian-Leonese for “group of five.”

My mother is of Micronesian (more specifically from the island of Pohnpei) decent, with ancestors from England, Germany, Japan, and France. 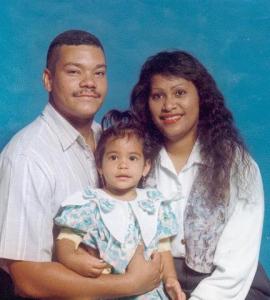 Learning the language and customs have been a blast. I am fortunate enough to know a lot about my heritage, but throughout my life I have struggled with others figuring it out.

Now, I don’t want to go into a whole history lesson here, but Puerto Rican’s are descendants of Taino natives and for the longest time people thought I was just straight up Native American.

Then when I got to middle school, I was known as the “Hawaiian” chick. I wasn’t offended, I was more annoyed at the fact that people were so ignorant. I have never once felt down about who I am, but with the way I look now, all people think is that I am Hispanic. I try to embrace my Islander heritage as much as possible, because I feel if I don’t I will just become lost.

Though I have met other Pacific Islanders and other Puerto Rican people, I have never met someone with the combination of both. But I have become content with that, and have learned to embrace my cultures as well as others.