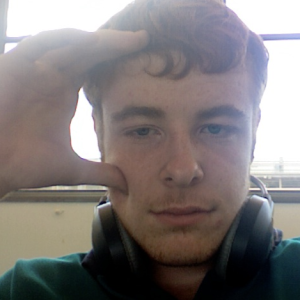 At least there are more people like me and of course I like who I am (even though I kind if found it hard).

Just a bit about myself? I grew up in Pyongyang North Korea, as my Dad was a Diplomat for Italians, Italy and of course establishing trade. I lived their until I was 7 and we moved to Aquitaine France and I have been their ever since.

My Mom is Half (North) Korean and French and my Dad is of Italian and German decent. The two met when he was living in North Korea and that’s where they had my brother and I. Knowing I was from North Korea kind of made it hard at school and being somewhat of Asian decent even though it doesn’t amazingly show.

I’m in year 10 at school but I’m not an active person to talk about this but at least with Hapa I can let people know.

But on a positive I’m different and at least I can say I have been to North Korea (most of all conceived there =_=), and speak Korean well, and I do get involved many culture ceremoniess for Korean community to show my good faith :D